The German nutritional supplement WOW is a unique combination complex in support of hair, skin, and nails. The special formula also has a powerful cleansing action and improves protection against environmental factors that can be potentially harmful - daily press and hair treatment, use of styling products (such as hairspray), smoking, unbalanced nutrition, dirty air, and others. Proven on the European market, WOW is created with a unique beauty formula that contains hyaluronic acid, fruit and vegetable extracts with antioxidant action, green tea, vitamins and minerals, aloe vera and methionine. All this helps to restore the balance of the body.

HOW IT WILL HELP YOU?

CONTENTS OF ONE PACKAGE: 60 VEGGIE CAPS

*The results that can be accomplished with WOW depend on the combination with appropriate diet, healthy way of living, appropriate physical activity and overall care for the body. The above-mentioned benefits and effects from WOW vary with different recipients and other external factors. 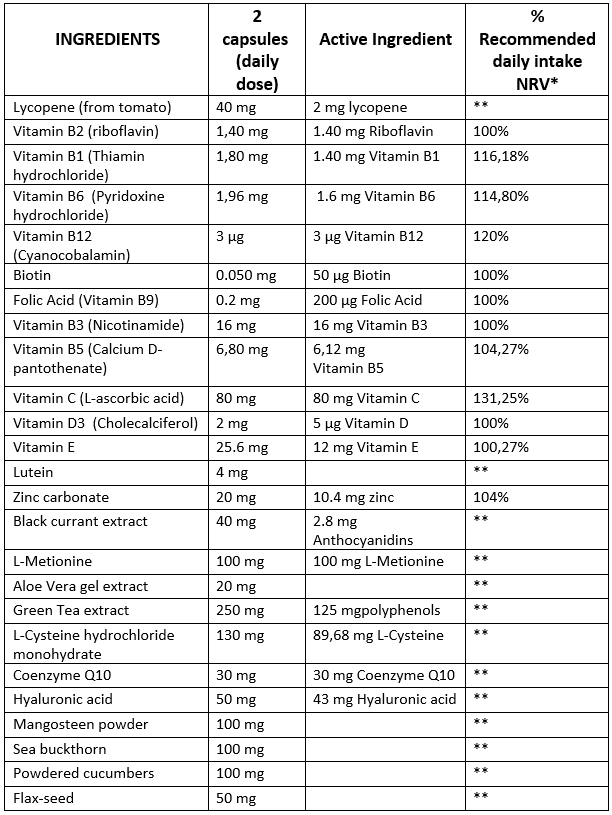 *  Percentage of recommended daily intake, according to EU Regulation №. 1169/2011 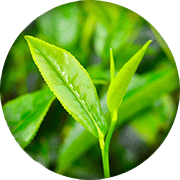 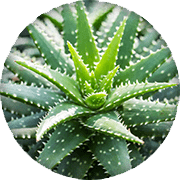 Aloe Vera supplies skin cells with more oxygen and it strengthens the tissues, improves cell elasticity and helps better skin hydration. It also has benign and reviving effect on the scalp and is good for restoring and maintaining a healthy and beautiful hair. 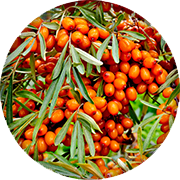 Sea buckthorn is well-known for its healing and rejuvenating effects on the skin. It's a great natural cleanser and exfoliator. It can also help heal burns, cuts, wounds, sunburn, rashes, and other types of skin damage. Using sea buckthorn oil daily helps slow down the signs of aging by nourishing the tissues in your skin and body. 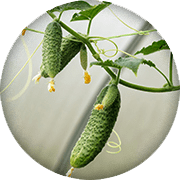 Cucumbers are a source of several compounds that fight inflammation and aging, including cucurbitacins and cucumerin. Cucumbers contain vitamin C, an antioxidant. They also have plenty of vitamin K, also an antioxidant, which fights dark circles under the eyes. 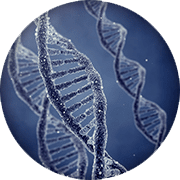 Lutein has far more specific skin health and age-related benefits, namely increasing your skin’s hydration and elasticity. Unlike beta-carotene, lutein doesn’t convert to Vitamin A in the body, but it has powerful antioxidant benefits. As an antioxidant lutein helps reduce harmful free radicals that contribute to cell damage. 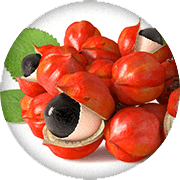 Mangosteen is a powerful immune system stimulator. In addition to that, it has significant anti-acne effects and benefits the skin by protecting it from premature aging caused by the sun's UV rays. 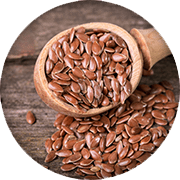 All values are subject to fluctuations normal for all natural products.

Affirmations: This product does not contain GMO and gluten.
The packaging materials used are in line with the European Regulation on food contact materials.

Important information: This food supplement is not a replacement for balanced and varied diet and healthy lifestyle.

Do not exceed the recommended daily dose.

Keep away from little children.

Storage: Keep in a cool, dry and dark place. Close tightly after each use.

WOW offers a wide variety of ingredients that are useful not only for skin, hair and nails, but for the whole body.
Snejana Atanasova

I've been drinking WOW for a month. I am very pleased. Ever since I started taking this beauty supplement, my nails have been fine. In addition, my hair does not bloom as before.
Milena

Fat reduction formula with 100% natural Ning Hong Tea SLIM is a specially developed recipe in Germany for an ...
Add to wishlist
€ 23.90

Vitamin complex to support feminine wellness.  You Only Live Once. Multivitamins for women YOLO is a unique ...
Add to wishlist
€ 17.05
Out of stock

Cleansing effect with Ecklonia cava extract The active ingredients of the natural German food supplement SILK ...
Add to wishlist
€ 16.52
Out of stock

Natural supplement for shining hair, elastic skin and healthy nails The German nutritional supplement WOW is a ...
Add to wishlist
€ 27.50
Out of stock

In case of dispute regarding the purchase online, you can use the site OPC

Item successfully added to your cart